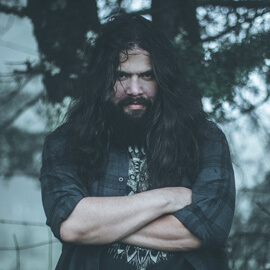 I started playing the guitar at 15 years old amazed by the grunge era. I started some bands until I formed Red Saw Machine, a Post Grunge band (Foo Fighters, Seether-like) and I started touring in Mexico with slight success until it dissolved after 5 years. A year later, together with an old friend from a punk rock band, I formed my current band Comanchet, a stoner rock band that has opened at major festivals and is currently producing their second EP and even their second LP.

Jerry Cantrell, first time I've heard "We Die Young", it was the best combination transcending from 80's metal to Grunge

I was in high school and someone played a tape of MTV’s reel of videos. When I saw Jerry Cantrell I immediately thought: "this dude is the sh*t!!! I have to do the same!!!" I even bought a crappy white Squire which was the only guitar I could afford at the time, which looked like Jerry's.

Playing loud to the crowd!! That energy that only the people and stage gives you is amazing, Incomparable.

Stone Deaf Fig Fumb Parametric Fuzz - The best fuzz I've ever played, it has so many textures and is a versatile fuzz. I can play anything Stoner or Doom with it

Earthquaker Devices Palisades 2 channel Overdrive - My kind of drive, a lot of knobs to play anything, also the best is that I can play a gentle OD riff then go to hell using channel 2 or even the boost gives fuzzy tones.

Earthquaker Devices Avalanche Run Delay/Reverb - Great Delay with reverb to soloing, Great textures and AMBIENCE, to relax or travel to space in those dark nights on the island!!

I just wait for it to pass by, sometimes my mind is busy with personal things but sooner rather than later I return to that creative state.

Also sometimes hanging out with my best friend works (he's the bass player in my band) we sit down for a few beers and listen to music all day - that works just as well.

10 years ago it was Tool and now is Tool, great musicians, amazing in their territory, I think it only change that they have 1 more album.

Queen's Hammer to Fall, They always have standard tuning so that's the song I love and that has everything I need to judge a guitar.

My first custom build guitar, it's called The Sasquatch RD Custom, I always loved the RD shape, it's not a common shape so I like that and I love how it looks on stage, also, you know, obviously it has all the stuff I love in it. 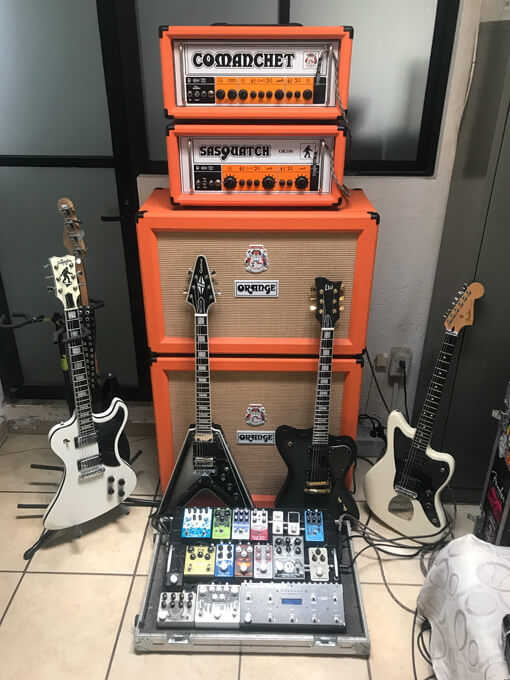 After a hundred pedals tested over the years these are the best pedals that works for me, as you can see I can relay in one brand and I will marry a brand when they can offer great quality

The musicomlab switcher is one of the best affordable switchers I've tried
The Fig Fumb is the best Fuzz ever!! This is my favorite pedal.

Cables
Lava Cable - I send all my cables bellow the pedalboard, so I need to make custom lengths for each pedal. Hank, if you make your own model of the type of cables, I’ll be buying ASAP, you should consider this, it's a piece of the market you haven't targeted.
RATTLESNAKE CABLES - the best of the best!! I really love them!! I have 1 from guitar to my pedal board, 2 from my pedalboard to both amps, 2 for the FX loop, 1 stereo and 2 speaker cables

Straps
ESO Bass Straps, my kind of straps, too bad they are out of business

READ ANOTHER TESTIMONIAL
See what people are saying about Rattlesnake! Over 800 testimonials and growing!
Read All Testimonials 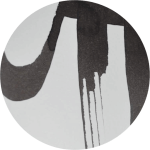 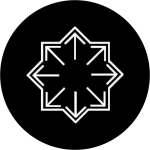 Shannon Kerr
5/13/2021
I needed a new cable, and Rattlesnake Cables had been recommended to me more than once, so I figured: handmade in Montana, by a small independent company, getting great reviews? Heck yeah! I was not disappointed: a clean, clear signal, coming from a well-made, heavy duty cable, with the coolest wrap... Read 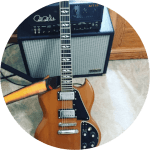 Lonnie Zamarripa
10/24/2020
I have purchased instrument cables , a pick tin and also a speakon cable from Rattlesnake Cables. I highly recommend these people and their product. I love the unique way each item is packaged and the care they take to ensure that I am satisfied to the nth degree. Can’t go wrong here! 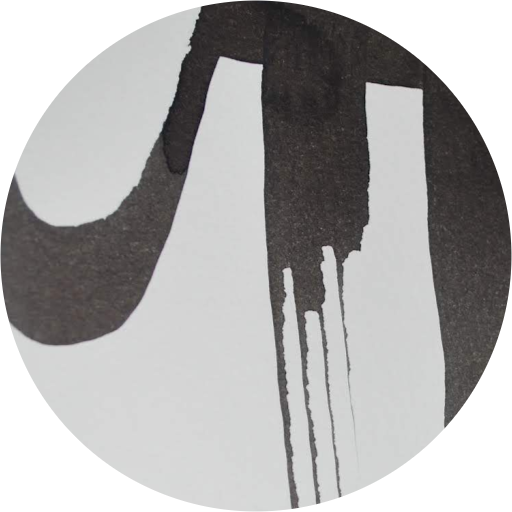 Shannon Kerr
5/13/2021
I needed a new cable, and Rattlesnake Cables had been recommended to me more than once, so I figured: handmade in Montana, by a small independent company, getting great reviews? Heck yeah! I was not disappointed: a clean, clear signal, coming from a well-made, heavy duty cable, with the coolest wrap idea I’ve seen in a long time! Kudos on the packing too, minimalistic and environmentally friendly while still being high quality (and nice add-ins as well). Bottom line: I’m super glad I took a chance on Rattlesnake Cables, and I think you will be too!
Close 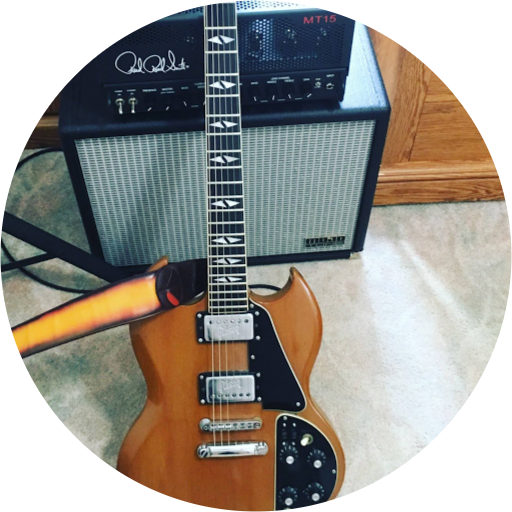 Lonnie Zamarripa
10/24/2020
I have purchased instrument cables , a pick tin and also a speakon cable from Rattlesnake Cables. I highly recommend these people and their product. I love the unique way each item is packaged and the care they take to ensure that I am satisfied to the nth degree. Can’t go wrong here!
Close