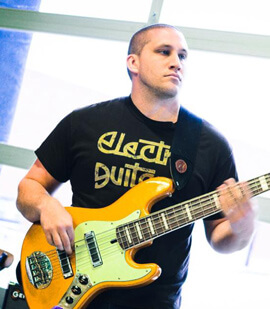 After spending 11 years in the military, Chris Volpini decided to go all-in on his greatest passion... music. Since then, he has translated the skills he picked up during his time in service into a career as a professional bassist. From his home base in Pittsburgh, PA, he plays, records, and tours with numerous acts across the country he once served.

When he doesn't have a bass on his shoulder, Chris spends his time restoring classic cars, fishing, and (as he so eloquently puts it) doing "all types of ill sh**."

When I was about 12, I used to stay over at a friend's house who would have to go to his guitar lesson every Saturday. While he was doing that, I would wander around the music store. My cousin happened to work there, and he was the first to put a bass in my hands. The rest is history.

Get out of your own head and look at the industry objectively.

Don't get me wrong, there's nothing like being on a stage playing. That said, I enjoy the leg work a great deal... lugging the equipment in and out, sitting around after soundcheck, the hustle with promoters... all of the best music-related stories I have to tell took place during those little instances that we often forget about in lieu of the stage high. Maybe my time in the military has taught me to "embrace the suck," but the suck is where some of my best memories have been made.

This is tough... I am going to go, Darkglass Vintage Microtubes, MXR Bass compressor, and Earthquaker Devices Spatial Delivery

I do a couple of things. First, I will go on YouTube and write bass lines to singers doing acoustic videos. Also, I will completely rewrite a line I wrote for another project. Maybe I'll try a fretless or a different effect, or play it in a stripped-down manner. Boredom can be my downfall at times, and I find doing this keeps me engaged and keeps everything fresh.

It changes every single day... I would say today that my favorite artist/band overall would be Nathaniel Rateliff & the Night Sweats. I really bond with singers when I listen to music, and I think he brings a lot of honesty in his songs which is refreshing.

Ten years ago, it would have definitely been Dave Matthews Band. I was super into them. I still am, but my tastes have broadened quite a bit. As I got more into playing in many different genres, I grew to appreciate different bands. It was the Dave Matthews Band that opened my eyes musically because of how eclectic they were, so they are really important to my growth as a musician.

It's this thing I wrote a long time ago. It's pretty Sanford & Song theme song-ish.

The next is a Warmoth 32 in scale build that I routed and assembled with my dad. He's never picked up an instrument in his life, but he knows everything about woodworking and circuitry. The body I got was an archtop, and we had to route for a flat pickup, so I was clueless. He knew exactly what to do, and it's a bass I use on every single recording I do. I will gig this one every once in a while, but it's rare. 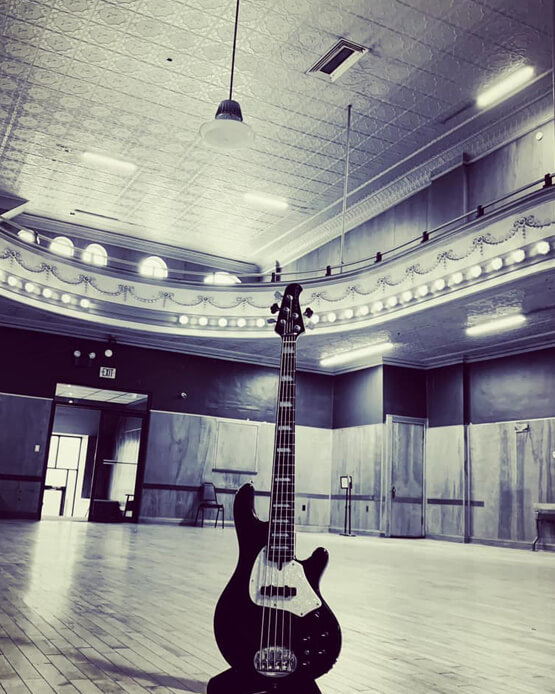 I use Lakland 55-14s and Skyline 55-02s for 90% of my live shows. They fit any genre, are very quiet and sound good plugged into anything. I also have a Reverend Triad bass that I absolutely love (I am going to buy a second one). I also have custom builds from Burretone Guitars, Scar Guitars and Offbeat. For acoustics, I love my Warwick Rockbass Alien Pro Thinline and have an ESP TL-5 as a backup.

I use a GK Legacy 800 410 combo for larger venues because its loud and build like an absolute tank. I love the Ampeg Rocket 210 for more intimate shows because it's very light has a very small footprint, and sounds great.

I change pedals around often, but I find Darkglass, Beetronics, Boss, MXR, and Earthquaker Devices put out the most consistently good products. Their construction is always top-notch and they always seem to be the exact sound I am looking for in whatever effect I am using

No matter what bass is on my shoulder, what amp is behind me, or what is on my pedal board, I use Rattlesnake Cables as the glue to put them all together. There are a lot of great companies out there making cables. What I feel sets Rattlesnake apart from the rest are the quality components, and high level of customer service. Hank is always quick to make whatever you need happen 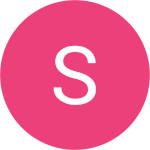 Scott Coutant
2/21/2021
The quality of the cables are unmatched. After receiving the first one, I almost immediately ordered 2 more.

Cole Decker
5/3/2022
Great cables and great customer service. They make the best quality cables on the market hands down! 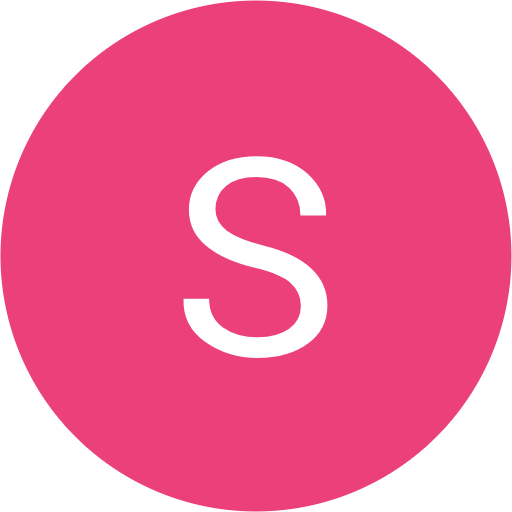 Scott Coutant
2/21/2021
The quality of the cables are unmatched. After receiving the first one, I almost immediately ordered 2 more.
Close

Cole Decker
5/3/2022
Great cables and great customer service. They make the best quality cables on the market hands down!
Close
Need a coupon?