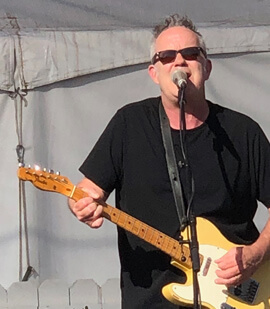 The painter T. Nem Hackett turned me on to punk rock, and I am forever indebted to him for that. Having grown up in the circumference of Meat Puppets territory in Phoenix, AZ, I was not to become aware of them until it was nearly too late. My formative years had me in a decade-long Grateful Dead coma. T. Nem and punk rock pulled me from that.

I initially started playing music, during my college years, on the streets and coffee shops (Steep 'n Brew) of Madison, WI with Dave - an elderly homeless guitar player from Kentucky. A duo.

Ten years ago, I cobbled together a makeshift home studio and began recording demos, which led to my first Studio EP, 2017's 'Flower Circle,' recorded and produced by John Kimbrough (Walt Mink, Teen Judge). In May 2019, I released my follow-up EP, 'These Years', working with the same production team and musicians at Janky East.

In September 2020, I released my 3rd EP: 'What For.' Recorded in the Orange Room, Laguna Niguel, CA, mixed by El Kabong and Mastered by Jason Deift.

In late 2019, I co-founded a trio, Good at Rockets, with Joel Cassara. Just as we were getting lift off, the global pandemic hit, but we managed to record and distribute our first EP, 'Unraveled' in March, 2021. More recently, we released our first single, 'The Margin,' in September 2021.

With live music back in full swing, I am currently doing one or two acoustic solo spots a month - and one or 2 with Good at Rockets.

If I was going to spend hours and hours doing 'air band' with a Sher-wood hockey stick, I figured I might as well devote that time to learning how to play.

It was my older brother that got me into music at a very you age; he's ten years older than me, so in the early, to mid-1970s I had access to his record collection. By early high school, I was chomping at the bit. I had seen a band play Led Zepplin's "Rock and Roll" at the annual talent show - and immediately said, "that's what I want to do." From there, I started taking lessons on a nylon string acoustic guitar. The first few I learned were Neil Young and a couple of Rolling Stones songs.

Learn right-handed, learn right-handed and learn right-handed. Even today, when I walk into a guitar store - there will be a wall of instruments and one - typically off-brand - left-handed guitar. I have been very fortunate to have found a handful of guitars over the last 25 years; I found my first 1969 Telecaster at Black Market Music in San Francisco in 1992 or 1993. That's the main guitar is use today for recording as well as live shows.

I guess the second piece of advice actually comes from our local Orange County promoter: "Learn some cover songs." Our band Good at Rockets - and when I play acoustic shows - we do all original music. The pay grade for original bands is quite low (nothing). For some reason, I have struggled with learning covers - perhaps it's a fear of absolutely 'bothering' someone else's song.

We are very lucky in Orange County; there are a number of places to play - that continue to support original music. As noted above, the pay is usually a couple of drink coupons. So, the thing that keeps me excited about playing is starting with a blank piece of paper, writing a tune, and getting it recorded. From there, it's great to have the opportunity to release it -and eventually play it live.

It's the entire process around music: writing, recording, producing, releasing - and then seeing what the reaction is live.

I recently watched the series "Rig Rundown" and managed to watch AC/DC and J. Mascis (Dinosaur, Jr.) back to back. From a gear perspective, I am probably more along the lines of the Young brothers when it comes to pedals, but I am in complete awe of the J. Mascis configuration. I wish I had the skills to get there. My three desert island pedals would be Maxon Tube Screamer, Big Muff (I guess one of the original ones. . .), Electric Mistress (on the shopping list).

I try to write a new song. Over the last few years, I have released 4 EPs and a handful of singles - so I am consistently trying to write new songs. That process will typically push me to come up with some new riff or chord progression. Or, in some cases, I will take an old 'scrap' that didn't make the EP or Single release list and try to rework it.

I think I am in a bit of a gulch - and stuck in the late 70-80s punk bands. I tend to listen to many of the same bands that I have listen to for 30 years; if they have continued to put out new stuff - I gravitate to that (Buffalo Tom, Meat Puppets, Superchunk, Dinosaur, Jr., X, Jayhawks, etc.). My 17-year-old daughter will turn me on to some new things from time to time.

For some reason, I will tend to start with very standard 'blues turnarounds'. And I don't even really like blues music all that much. But in my early years, after learning a handful of songs, I spent years playing Jimmy Reed records over and over again, mainly to work on my timing. Or some big 'D-C-G' wide-open progression.

I always say I could never afford my guitars if I had to buy them today. As noted, I think my '69 Tele was about $900 or $1,000 back then. This is definitely my most prized bit of gear; the sound is amazing - and the fact that I have had it for 28 years helps. A close 2nd would be my Victoria Amp. I have only had it for one year or so - but it seems to be an amazing match with the Tele.

Most of the gear that is on Santa's list is related to outboard hardware for my home studio. Always room for more - and I guess I would like to include a good compressor as part of the chain. On a smaller scale, I will continue to explore new colors with additional pedals and such - but as far as core equipment goes, I have been very fortunate. 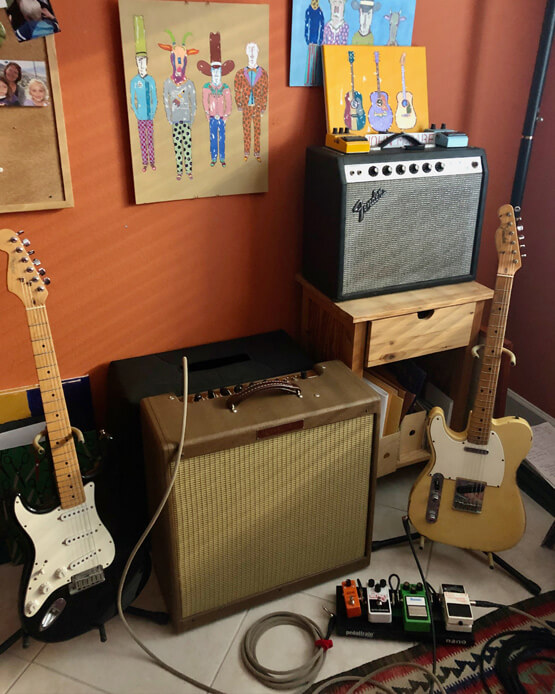 Gary DeThomas
6/24/2021
The customer service and communication was superior to most companies. They kept me informed about the product throughout the process. As for the product, it is the best guitar cord I have owned in more than 30 years of playing. The materials and construction are apparent immediately, when you see... Read 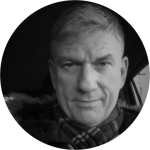 C Frey
9/3/2020
Hank and company make the very best cables on the market, hard stop. Without fail, every single purchase I’ve made from Rattlesnake has come with the best in communication and the best turnaround time. The cables themselves should be considered the standard, virtually indestructible and far... Read 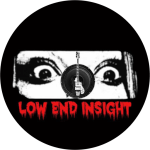 Gary DeThomas
6/24/2021
The customer service and communication was superior to most companies. They kept me informed about the product throughout the process. As for the product, it is the best guitar cord I have owned in more than 30 years of playing. The materials and construction are apparent immediately, when you see and hold the product. The cable performed exceptionally well, nothing but clean, clear sound. No interference, static or unwanted noise. This cable is a game changer!
Close 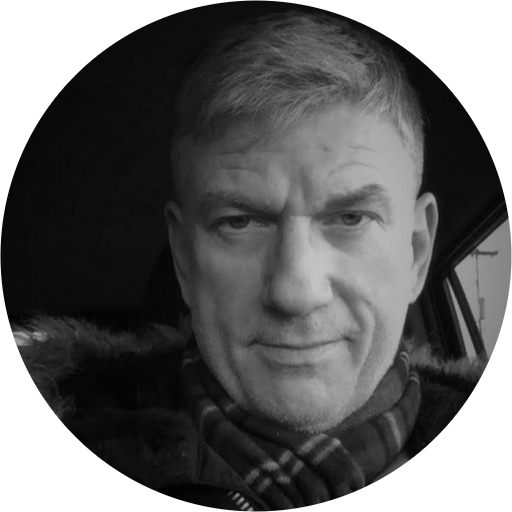 C Frey
9/3/2020
Hank and company make the very best cables on the market, hard stop. Without fail, every single purchase I’ve made from Rattlesnake has come with the best in communication and the best turnaround time. The cables themselves should be considered the standard, virtually indestructible and far superior tone. Nothing else even comes close. Do yourself a favor and throw away all your cables, speaker and pedalboard included and replace them now with Rattlesnake Cables. You can thank me later.
Close 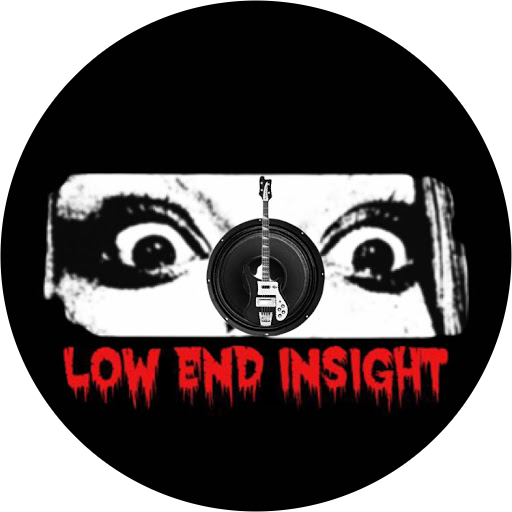