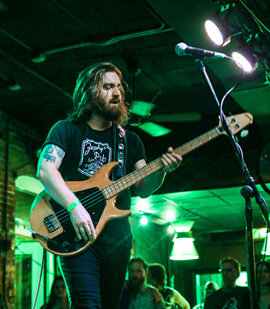 Ohio-born bassist Kevin McManus has been active in the Cleveland and Akron music scenes for nearly two decades.

McManus currently tours and records as a member of both The Buffalo Ryders and The Outside Voices. He also enjoys healthy amount of session work and sitting in with other artists.

Earlier in his career, McManus played with Nick Wilkinson’s Featured Players and Burning Down Broadway, among others.

Outside of music, McManus, a proud feline father, works as a journalist for an arts-focused community newspaper.

I guess I've always been a performer, always wanting to entertain those around me. Music was a big deal in my family since my folks met while both working in radio. But I didn't start playing until about junior high. I had two friends – one a guitarist and one a drummer. So it just made sense for me to take up bass. We got started playing punk rock in garages, friends' parties, school socials, that kind of thing. We carried that into high school and started playing clubs and such before I joined my first serious band. I've just managed to stay in the mix ever since, and bass has always been my thing.

Don't be afraid to take a lesson or pick the brain of a player you admire. I was so concerned about trying to figure things out on my own and creating my own sound that I find myself now trying to catch up when it comes to learning theory and understanding things I resisted when I was younger. It's OK to not know everything, and it's even more OK to ask questions and take the time to learn new tricks and patterns.

I think it's really that magic of getting in front of a crowd and trying to make their night a little better, whether it's a thousand people or just the bartender and sound engineer. It's such a special feeling when you can connect with an audience and it never gets old, so I really try to just leave it all out there on the boards every time I get the privilege to be up there. There's always potential for something special when you're sharing music with others.

My pedal acumen isn't the greatest, to be frank. I really just try to keep it simple for my purposes, but being a homer I trust anything Earthquaker Devices makes. I like what I've got now in the Westwood, which I honestly just leave on all the time and has become my base bass tone with its biting grit. Then I would also keep the EQD Hoof, which I use more like a boost and added fuzz on top of everything. For a third, I guess I would throw in a SansAmp bass driver pedal, maybe even before the two EQDs. I record almost exclusively with the SansAmp rack unit and a slave amp while often throwing pedals after it. Just a really good dirt layer.

I try to remember how much better I feel after I play, even if it's just alone and to no backing tracks or anything like that. Even if it's just like 10 or 20 minutes, I try to remember that it's beneficial for my mental health to try and pick up the bass every day, particularly when I'm not touring or rehearsing for something specific. I think the pandemic really put that into perspective for me. It's just good and healthy to play whenever I can.

Well, that's easy. Foo Fighters for both. I was fortunate to grow up during their rise, and to me they've always been the best and truest rock and roll practitioners still putting out new albums. I love the way they do their shows and I will follow them to the end of the earth.

Oh man, that's a great question. I usually go into some sort of Donald “Duck” Dunn Memphis-like groove. It's a good way to test your hands and hit the bottom and top of a fret board and just comfortable for me overall. I've been lifting those licks for years.

Right now it's my Gibson Grabber bass. It was a real piece of work when I got it, and I spent a good year or so having it restored. We're still getting to know each other, and it's been a very rewarding relationship thus far. I was lucky to find the one I did, being in the first run and one of less than of 1,000 that came out of the Kalamazoo plant that year. Mostly it was a bucket-list bass because I grew up watching guys like Mike from Green Day and Krist from Nirvana play them. They're really cool basses with their own sound, but similar to that of a Fender Precision bass, which I grew up playing.

I'm a huge Motörhead and Lemmy fan – may he Rest In Peace – so I would really love a Rickenbacker bass one day. That's a sound all it's own, too. 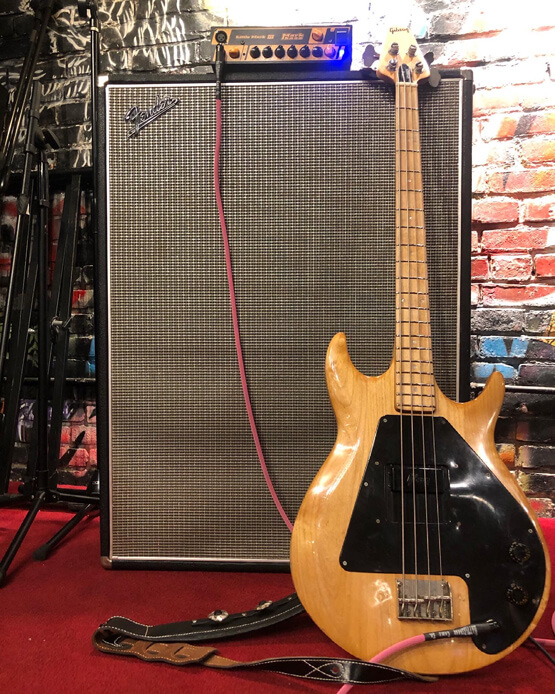 My setup is pretty simple – sludge and fuzz. I have an Earthquaker Devices Westwood and then an Earthquaker Hoof into a Little Mark III Markbass solid state head, which is the most responsive and truest sounding amp I've ever owned. Cab is a 2x12 1966 Fender Bassman containing Eminence Legend bass cones, similar to those in Ampeg cabs. The unsealed cab brings a real warmth, but really it just looks cool – a beast to lug, however. Lately I have been playing a 1974 Gibson Grabber bass, which of course is a real oddball in its sliding pickup and shape, but an excellent mid-driven, low output monster exuding much clarity and definition through all the sludge. It's fun.

Rattlesnake cables have been a welcome addition to my setup. I use two 15-foot Standards with Neutrik Straight Gold to Neutrik Right Angle Gold. I noticed an improvement in signal quality right away, and these cables are just durable as all hell. Plus I love the options of weave designs available. I went with pink, and I get compliments on them all the time. They definitely stand out in the usual knot of generic cables.

The Buffalo Ryders
The Outside Voices 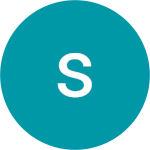 sam zadgan
9/1/2020
Ordered once and went back for more. The cables are extremely well made with great quality parts. I definitely heard a clarity and high end that was missing from my signal before these cables. Hank is great to deal with, communication and shipping service only helped to enhance the experience of... Read

Craig Carbone
8/30/2020
I purchased my first cable about 4 years ago. I found this company on Facebook and liked that it was a mom and pop business in the U.S.A. I have not been disappointed. Very sturdy. I bought a back up and some flex cables. I don't think I will ever need the back-up. Highly recommended. I will never... Read

Howard Baker
10/29/2021
Awesome guitar cables. I use them in my home recording studio. Built to last and look great. 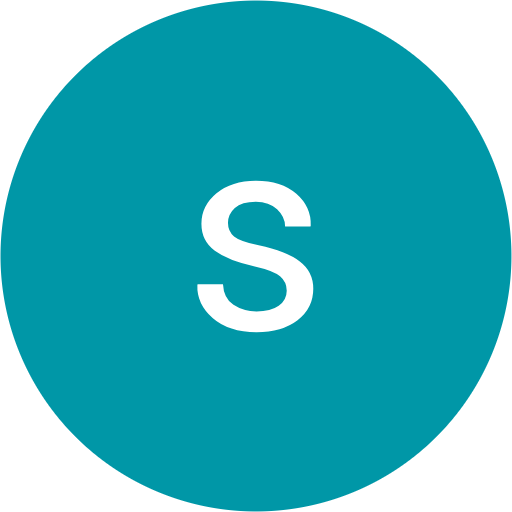 sam zadgan
9/1/2020
Ordered once and went back for more. The cables are extremely well made with great quality parts. I definitely heard a clarity and high end that was missing from my signal before these cables. Hank is great to deal with, communication and shipping service only helped to enhance the experience of ordering from him. Thanks again for the great cables!
Close 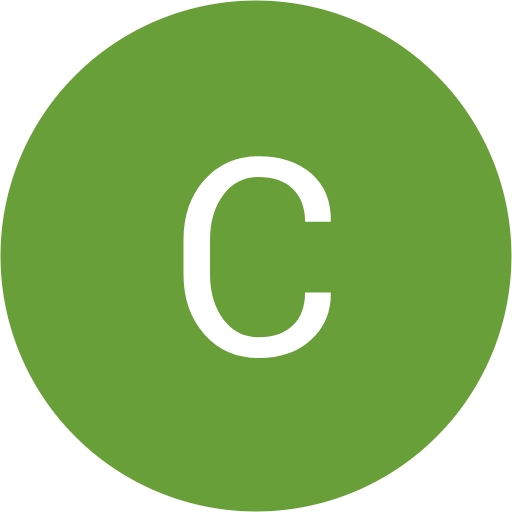 Craig Carbone
8/30/2020
I purchased my first cable about 4 years ago. I found this company on Facebook and liked that it was a mom and pop business in the U.S.A. I have not been disappointed. Very sturdy. I bought a back up and some flex cables. I don't think I will ever need the back-up. Highly recommended. I will never use anything else.
Close

Howard Baker
10/29/2021
Awesome guitar cables. I use them in my home recording studio. Built to last and look great.
Close
Need a coupon?