View Details!
Rattlesnake Give Away
Happening Now!
Enter to Win! 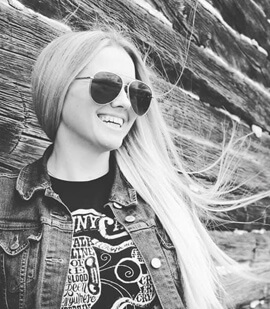 Lindzy Neilson is a country music-based singer/songwriter currently living in Anaconda, Montana. Born with a traveling soul in Clear Lake, California, her love for music started early listening to her dad play guitar. When she was 12 years old, she moved to Montana—spending most of her time on her grandparents' cattle ranch, where her love of storytelling grew. Soon her dreams of horses led her to college in Wyoming and later to a horse ranch in Colorado. While in Colorado, she joined the US Army. It was during this time when she started songwriting and attending weekly karaoke events! After a deployment and her enlistment was up, she found herself back at a horse stable in Colorado and later to south Texas, training Border Patrol horses. When the contract was up on the border, she found work at a local live music venue where the passion of live music was built. Few more odd jobs and she was back in Montana. Not long after arriving health issues forced major life changes and music became more of an every day occurrence. Finally learning to play guitar has given her the ability to tell her story in a different light. With a wide range of musical influences from Johnny Cash to Miranda Lambert to CCR and Tracy Chapman just to name a few. Heartbreak songs tend to be her wheel house however her live shows are a mix between 90s hits, country covers and originals.

One of my favorite memories as a child is when my dad would pull out his guitar and play. I could sit and listen for hours to whatever he played. Later, when I finally was old enough (5th grade) to join the school band, I signed up as fast as I could however, I soon learned that it was a marching band and not a rock band so learning to play the guitar would have to wait. While in the marching band I played the clarinet and later the snare drum. After moving to Montana (7th grade) I started choir. Music took a backseat when I entered high school to swim team, FFA and 4-H. When senior year came up I needed a few more electives so why not take Music1! Finally, I would get my chance to learn to play the guitar! My dad even let me use his acoustic guitar! But I just couldn't figure it out! So I figured it just wasn't for me and gave up trying to learn. Throughout the years I would be exposed to several guitar players and long a fraction of their talent. In 2015 medical issues gave me a lot of downtime so I became determined to learn how to play.

I gave up the guitar because I thought my fingers were too short but brand of guitar and string quality played a huge part in the beginning. If I could go back in time I would tell myself to not give up the guitar and invest in quality gear to make learning easier.

I love sharing stories and songwriting is a unique platform to paint those stories. They tend to be filled with more emotion and give us a connection to each other on different levels. Even if the song is the same, someone's interpretation can very from person to person and hearing someone's connection to something I wrote makes the grind worth it.

Being that I am an acoustic guitar player, I am a complete nubby when it comes to pedals. However, if I had to pick a Boss CE-2W Waza Craft Chorus Pedal, EarthQuaker Devices Avalanche Run V2 Delay and Reverb Pedal and a Electro-Harmonix Tone Corset Analog Compressor Pedal. Of course, the list could go on but these are definitely at the top.

Boss CE-2W Waza Craft chorus pedal - I love that it provides a fuller sound for acoustic gigs.
EarthQuaker Devices Avalanche Run V2 Delay and Reverb Pedal - this pedal has so many options, but I like the 2 sec delay.
Electro-Harmonix Tone Corset Analog Compressor Pedal - it evens out the dynamics and provides a clean boost.


When you find yourself in a musical rut, what techniques do you do to break out of it?

Listening to different genres or music from other countries really help spark creative ideas. Sometimes I can get narrow-minded on what I should sound or write like but listening to something outside of the norm allows me to explore a world possibilities.

Jason Isbell is my favorite artist today. I love everything from the writing to the arrangements. 10 years ago it was Miranda Lambert. Now that's not to say that I still don't like Miranda. Her, Jack Ingram, and Jon Randall recently released The Marfa Tapes and it is Fire. However, I think everything changes at some point, I don't feel I dress the same as I did 10 years ago, so it only makes sense that musical tastes could change as well. Music is a never-ending journey of exploration, rather it be discovering new music or uncovering something from years past. The further I go down my musical path the more I tend to be drawn to more independent artists than mainstream.

Bad Moon Rising by CCR. Easy, to the point and classic. I'm not the greatest at fingerpicking so nothing fancy!

I love vintage everything, especially anything musical so I was lucky enough to find a 1950 Gibson L-50. Built in Kalamazoo Michigan. I really should play it more but for now it hangs on the wall and makes for a good conversation piece.

I'm not sure that I have room for too much more, but since I'm a guitar junkie, I would have to pick a Gibson J-45. In a perfect world I would want to find a vintage one but they are hard to find. 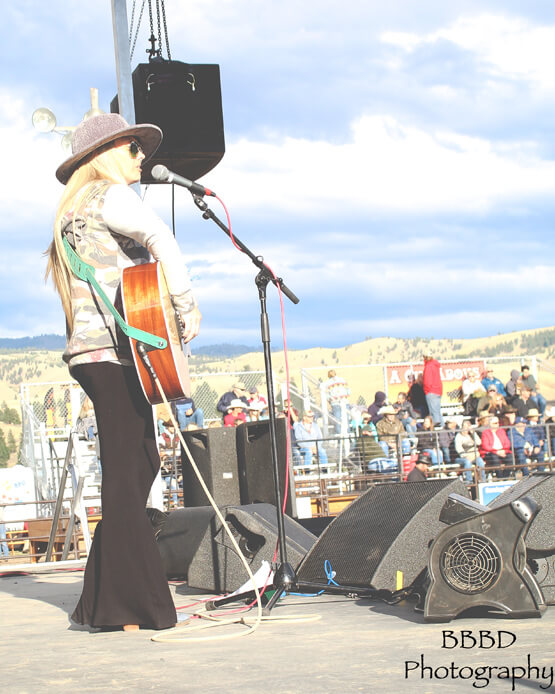 For my acoustic gig, I use a Mackie Profx8v2 mixer, two JBL EON615 mains, one JBL EON 610 monitor, a Martin Road Series GPC-13, an Epiphone ES-335, a Shure SM85, and a Shure Super55. Still working on collecting gear so no pedal board at the moment. So I plug in straight to the mixer. I wanted keep it manageable with the ability to expand when needed.

I use three 20ft Standard cables with one straight plug and one right angle plug. The angled plug provides a cleaner look and is less likely to get hung up on mic stands or other gear. The different color options help keep everything organized and make set up easier.

Daniel Campbell
6/21/2021
Heard about Rattesnake through a friend and placed an order for 8 cables. Was impressed from start to finish; great customer experience, extremely fast order fulfillment and shipping for a custom cable order, and a great product build quality. I'm now using Rattesnake cables on all my keyboards and... Read 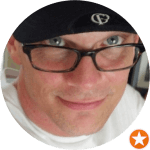 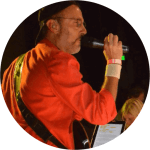 Stew Guernsey
9/7/2020
Rattlesnake are the best cables out there! Built to last and they look great. They build, test and ship quickly and have excellent customer service. Highly recommend!

Daniel Campbell
6/21/2021
Heard about Rattesnake through a friend and placed an order for 8 cables. Was impressed from start to finish; great customer experience, extremely fast order fulfillment and shipping for a custom cable order, and a great product build quality. I'm now using Rattesnake cables on all my keyboards and guitars. Highly recommend!
Close 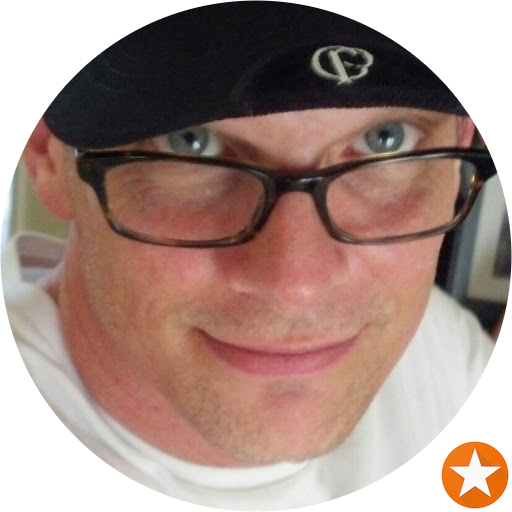 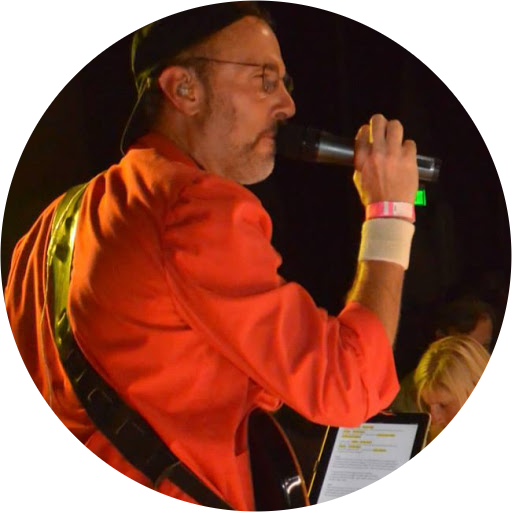 Stew Guernsey
9/7/2020
Rattlesnake are the best cables out there! Built to last and they look great. They build, test and ship quickly and have excellent customer service. Highly recommend!
Close
Need a coupon?